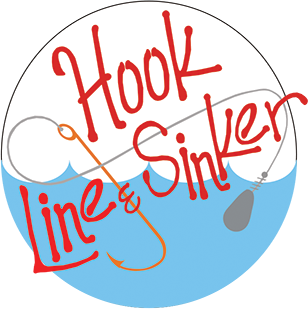 If you've ever been interested in running a plot but don't have an idea for a story, this is the place for you. Each of the plot ideas here comes in three parts the hook, to get people interested; the line, to see how it develops; and the sinker, to suggest how to resolve the whole thing. We have listed a number of "hooks" below. If you like the idea enough to want to try it out, then you can ask staff about it, and we'll send you the "line" on the game! Just log on to Before the Dawn MUX and send a message -- say, like this: +request Plot Hook Request=Hi, I might be interested in running <Plot Name>! Could you send me more information about it? -- and staff will get back to you ASAP!

Where: Beacon Hills or Forks
Hook: A plague of pranks and tricks slowly becomes more malicious over time.

Where: San Francisco
Hook: A newly awakened slayer is killed and reanimated by the vampire Shondra Valasquez, whose power is to raise slain victims as zombie like servants. However her power interacts in an unexpected way with the genetics of a slayer, producing a powerful and dangerously unstable new threat. One which hunters, like Gerard Argent, are all too happy to point and shoot at others.

Where: Multiple Places, Ending somewhere remote ultimately
Hook: Animated corpses, created from the bodies of multiple dead, begin to appear. Initially only one to a few at a time. As time passes these reanimated become more complex, and harder to distinguish as being dead. Allowing them to better fit into society. Who is creating them however, and why, is a mystery.

Where: San Francisco or Seattle
Hook: Do video games cause violence in young adults? This one does, as the ghost of a serial killer randomly possesses those that play the game. But when the ghost possesses a young wendigo, it really hits the jackpot.

Where: Remote Area
Hook: Scientists have unearthed the remains of a previously unknown specimen of dinosaur. The large whip like tail has never been seen before, and is perfectly preserved in ice. Moving it to a special research lab, things take a turn for the worse.

Retrieved from "https://beforethedawn.fandom.com/wiki/Hook,_Line,_and_Sinker_Plots?oldid=9285"
Community content is available under CC-BY-SA unless otherwise noted.